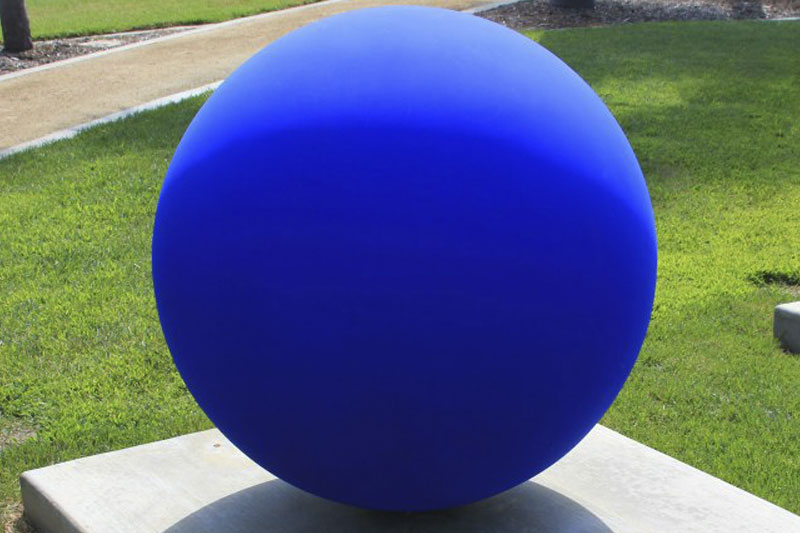 Albuquerque chose the particular sphere, Achenar, for the FROSTIG AT LARGE exhibition in West Hollywood.

Lita Albuquerque’s spectacular ” Stellar Axis” fiberglass blue sphere was originally created for her large-scale installation in Antarctica, where 99 spheres were placed on the ice. “Stellar Axis Antarctica” was intended to mirror, or map the southern constellations as seen at 12 noon on the day of the Summer Solstice in the Southern Hemisphere. It was realized through the alignment of 99 blue spheres across the Antarctic ice cap – the size of each sphere echoing the brightness of the corresponding stars.” – Jean de Pomereu 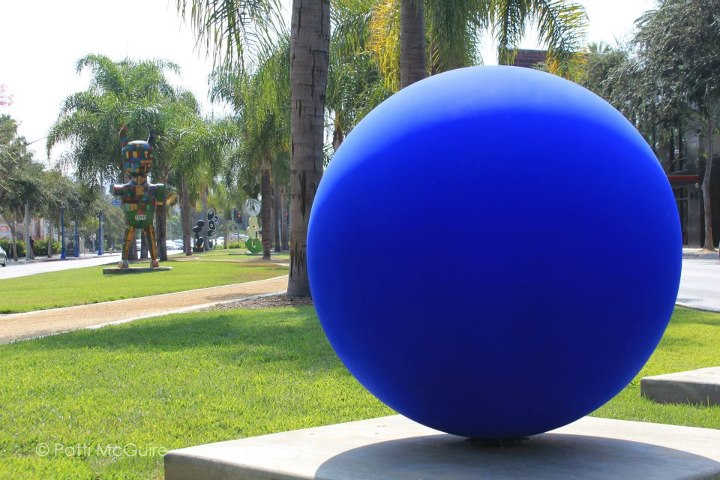 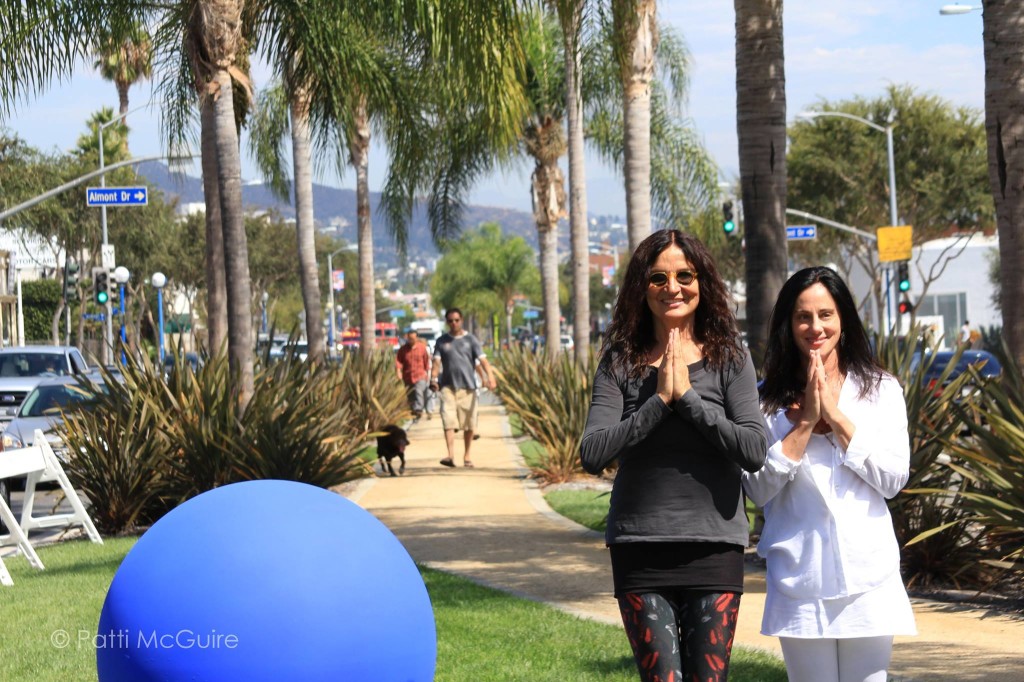